On the westernmost edge of the route, is Lyons Court at the Newton Line. At this point, the route runs diagonally northeast through the Stop and Shop plaza out to the Charles River, goes West to Bridge Street and turns North where it connects with Pleasant Street. The route is primarily commercial with a substantial residential mix throughout.

Learn about the community policing initiatives in the following areas: 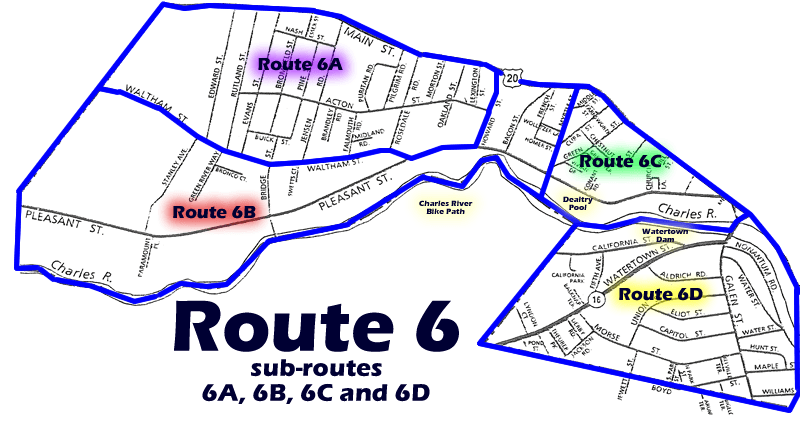